Nevada and Arizona Trying to Sour Public on Solar?

This article discusses the criticism of solar as a strategy that doesn't pay its fair share of grid costs. An interesting read:

Myths About Rooftop Solar Are Outshining The Reality 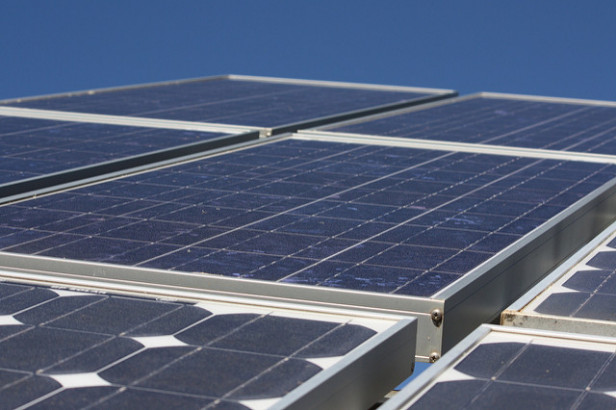 Google is blocking our site. Please use the social media sharing buttons (upper left) to share this on your social media and help us break through.

Falsehoods about net metering have held it back in Western states
It’s undeniable that renewable energy is booming, changing the way we get our power and shifting us away from fossil fuels that damage the environment. Yet in my home town of Tucson, which gets nearly 300 sunny days every year, a lot of plentiful Arizona sunshine is going to waste.

And it isn’t just happening in the Copper State. Across the West and throughout the U.S., in the face of this rapidly changing energy market, investor-owned utilities and some energy co-ops are impeding the transition. They’re trying to protect their profits and coal-fired power-plant investments at the expense of the wellbeing of people and the planet.

These power companies support lobbying groups like the American Legislative Exchange Council and Edison Electric Institute, which spout myths about renewable energy. In Florida, a Koch brothers-funded consultant encouraged the use of “political jiu-jitsu” to mislead the public and policy makers about solar.

Perhaps one of the most misleading claims is that solar energy customers don’t pay their fair share for grid services and that everyone else pays the price. This “cost shift” claim has been repeated over and over again.