Norway is starting the world's biggest divestment in oil and gas [not really...]

Norway is starting the world's biggest divestment in oil and gas 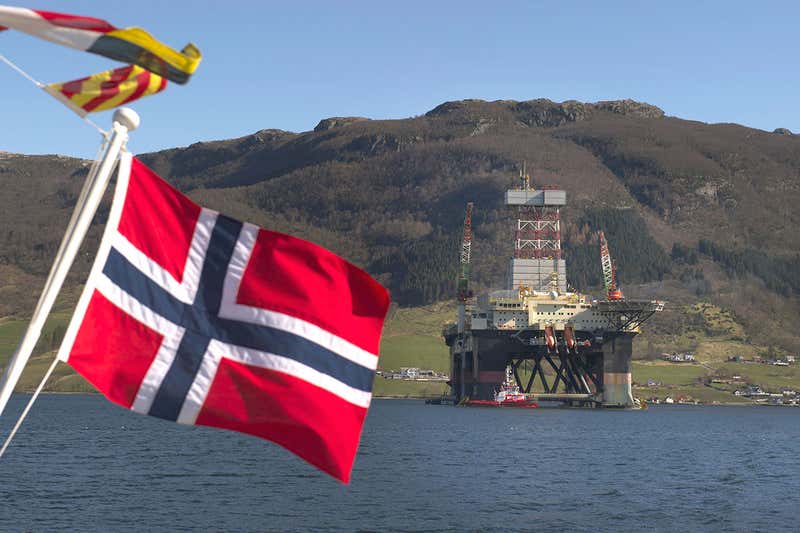 Norway is divesting from some oil and gas firms

Norway has said its $1 trillion sovereign wealth fund, the world’s biggest, should sell stocks in oil and gas exploration companies, in a move that is the biggest divestment from hydrocarbons yet.

The Government Pension Fund Global, which was built off Norway’s oil revenues, should begin phasing out $8 billion held in 134 firms to reduce the fund’s risk from volatile oil prices, the country’s finance ministry said in a statement on 8 March.

But in a major concession, the withdrawal won’t apply to Shell, BP and France’s Total, the three biggest investments in the fund’s total £27.9bn of oil and gas stocks, because they aren’t solely oil production companies.

Read more: Growing demand for oil will lead to shortage and high prices in 2020s

“This is partial good news, but not fully good news as we expected,” says Yossi Cadan at divestment campaign group, 350.org.

The fossil-fuel divestment movement grew out of university campuses and religious groups, and has seen trillions of shares in companies sold over climate change concerns. Critics say it reduces engagement by responsible shareholders, but proponents argue that it is effective by damaging the “social licence” the companies need to extract oil, gas and coal.

The central bank that manages Norway’s fund recommended two years ago that it ditch oil and gas, not for climate change reasons, but to reduce its exposure to a collapse in the oil price.

That recommendation lead to a pushback from a government-appointed panel, which urged against a sell-off.

In an attempt to please everyone, the finance ministry said that exploration and production companies will be phased out from the fund gradually.

The compromise doesn’t make sense because firms not touched by the measure will still be involved in exploring and drilling, says Cadan. They may hold a stake in an oil and gas licence or operation, for example.

The government’s decision will now need to be passed by Norwegian lawmakers.